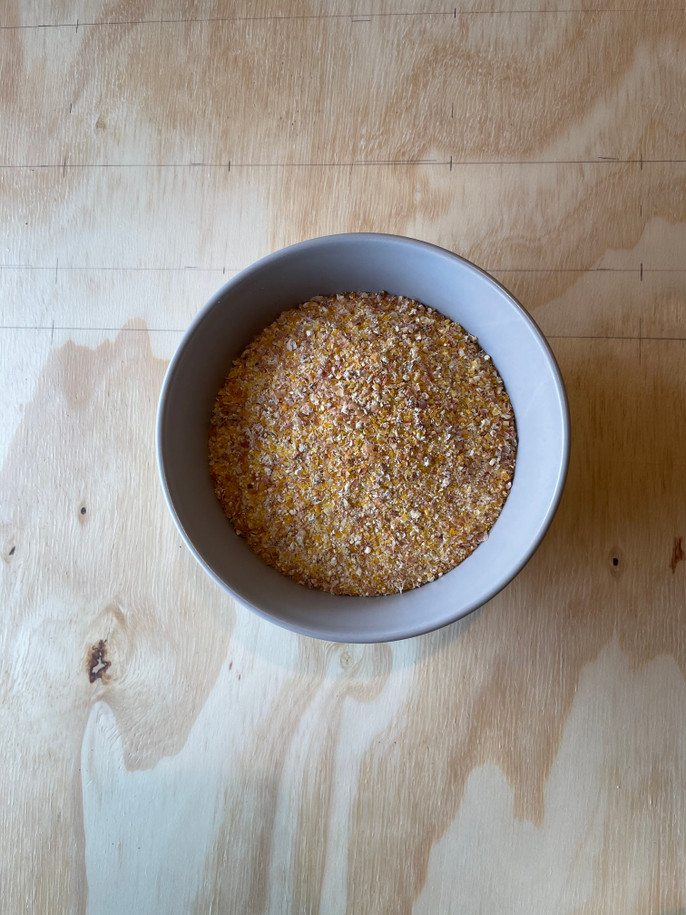 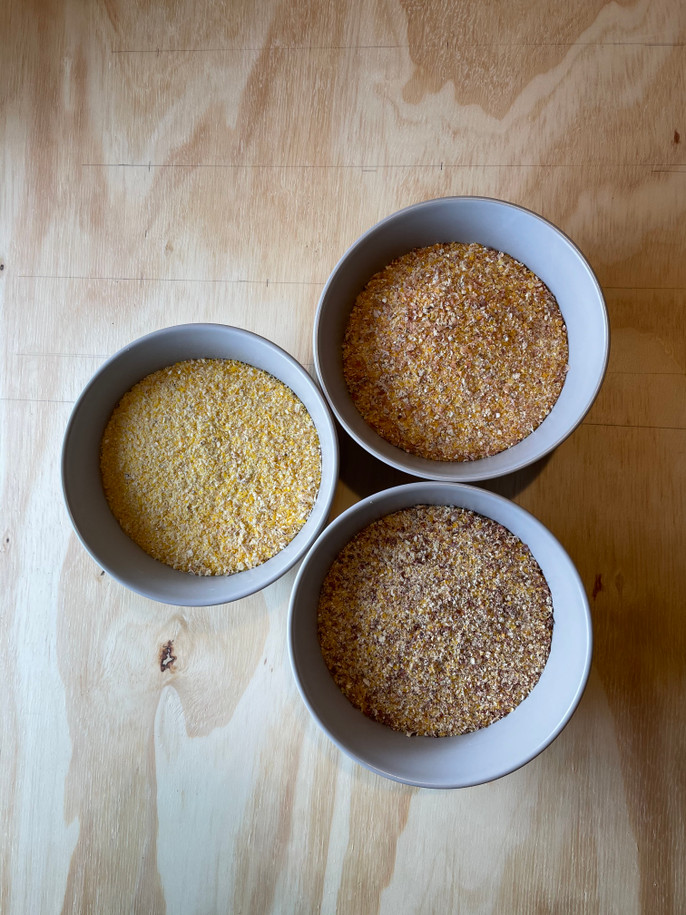 Growing up I never had polenta, we had mush.  Mush I thought for a very long time was a Pennsylvania German tradition. Turns out its Native American and acculturated by my family (PA German) when they came to this land.

Welschkann (Welschhinkel- my favorite PA German word means- strange chicken.) Welschkann means strange grain, corn is an old English word for the size of something. (Corn beefed hash- yeah no yellow stuff) My Grandpop Haas made scrapple and mush. The mush we would eat as he was making it. Warm, mash potato-like side that we would fight over because we were not allowed to eat lots of because it was destined to the pan. In the pan, it would cool in the refrigerator overnight and then be sliced and fried in a skillet and eaten with maple syrup as scrapple was.

Then I had a braised lamb neck over cheese polenta and my life changed. I did a deep dive into polenta, grits, mush, and porridge and came out the other end growing 10+ of the rarest maizes from the piedmont of Italy. Turns out some guy went to the piedmont in the ’50s, collected a bunch of corn that had been grown there since it back with Columbus. In the ’70s ’90s and 2000’s people have followed this path again to see which maize’s were still being grown.

These are the best of what we found.

I got Otto File a few years ago from a disappointed ex-employee of the Stone Barn I grow it and it was really great, but then I got this corn, and it was all over for Otto. This is orange beaked corn that grinds into one of the best polentas you will ever make.

Be the first to leave a review